How to Change RDP port on Windows server?

Remote Desktop Protocol is a secure network protocol developed by Microsoft which provides a user interface with good graphics to connect to another computer over a network connection. The user needs to install a RDP client software on their local system and the remote computer must run the RDP server software. To provide better security to Windows server, sometimes we need to change the Remote Desktop Protocol (RDP) port from default 3389 to something else.

1) Connect to the server via Remote desktop and open “Register Editor” by typing “regedit” command on run dialog box. Click simultaneously on the Windows logo + ‘R’ to open the “Run” dialog box. 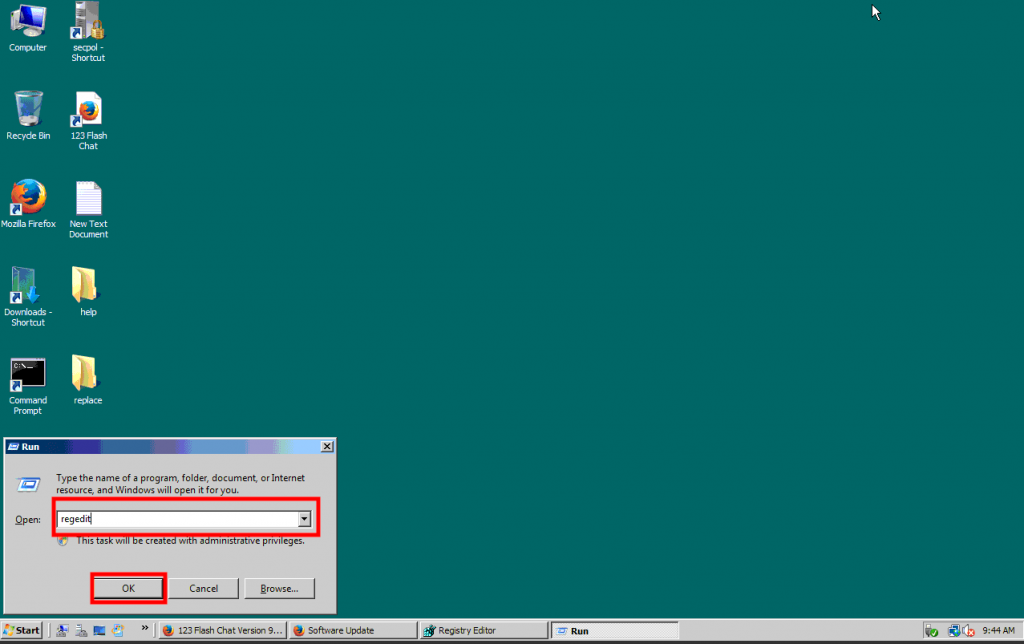 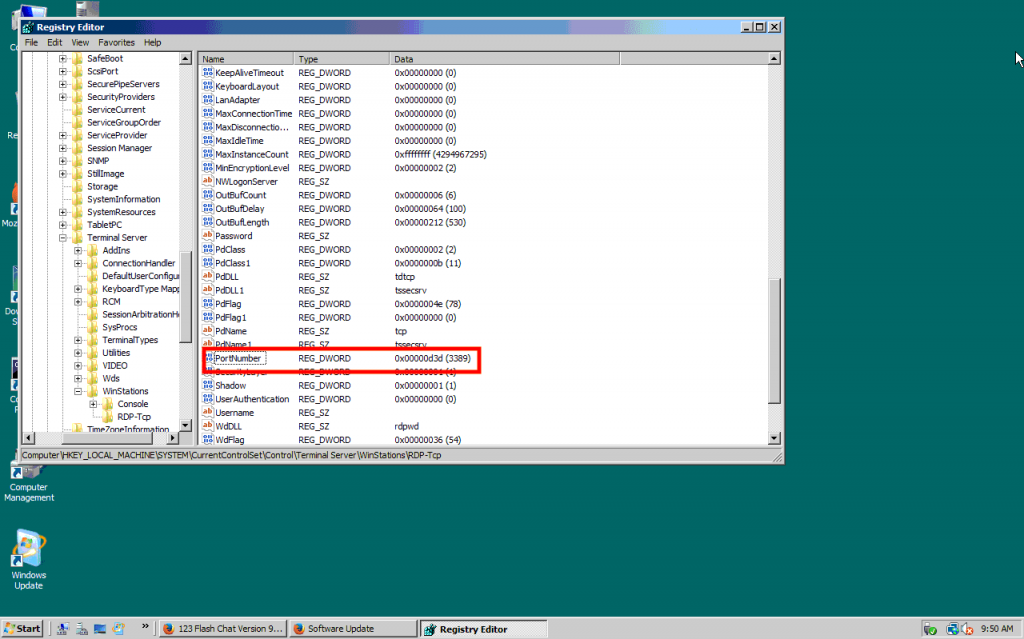 Next select “Decimal” option and then type the new port number and click on the “OK” button to save the selection. 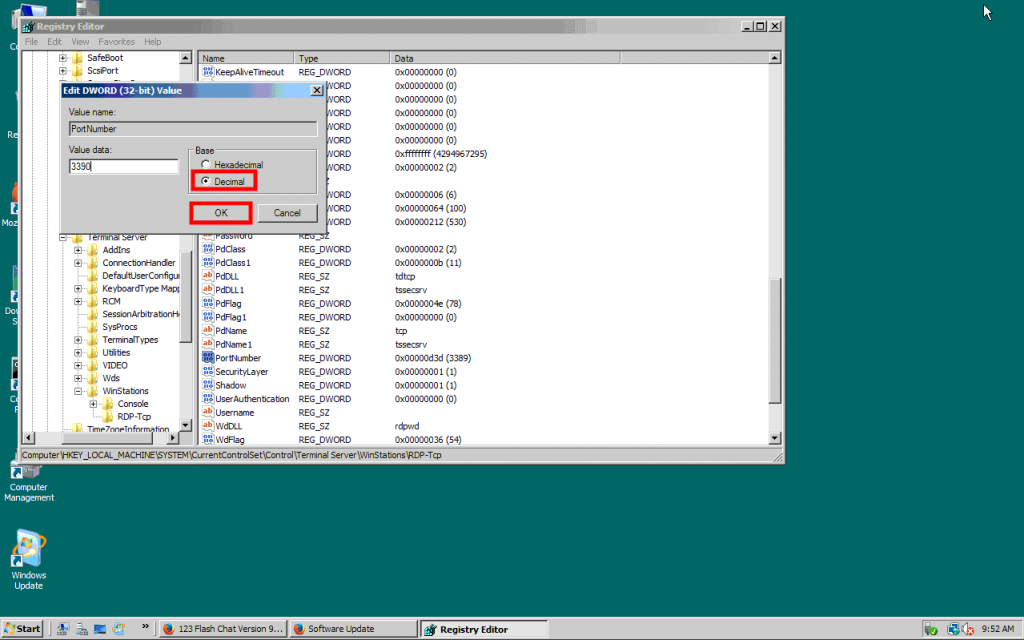 3) After making the necessary changes quit the Registry editor and Restart the server.

That’s it! You now know how to change Windows RDP port.